The Pontiac rope drive system was introduced in 1961 on the Tempest. Even though the Tempest shared the Y-body platform of the Buick Special and Oldsmobile F85, this setup was used only on the Pontiac variant. In what (essentially) ended up being a short term experiment, the Tempest used a rear mounted transaxle in place of the rear differential.

Up front, a ‘new’ engine was in place. This was a 3.2 liter 4 cylinder, created out of splitting a 389 V8 in half. It was a powerplant with inherent vibration. To counter this effect, the motor mounts were of an extra soft variety. There were drag versions of these cars with V8s as well.

There were two transmission choices with these cars, a three-speed manual and a two-speed auto. The “Tempestorque” automatic transaxles had an early feature similar to today’s lock up torque converters. In high gear, torque was split between the converter and gears on a 60/40 ratio. This helped fuel economy through less slippage.

The two halves of the drivetrain/powertrain combination were joined with the ‘rope drive’. This was a one piece, flexible shaft of 87.25″ (2216mm) in length on automatic cars, 82.3″ (2090mm) on manuals. The diameter was 0.65″ (16.5mm) on automatics, 0.75″ (19.0mm) on manuals. It was made out of SAE 8660 triple alloy steel. Before it made it onto the car, the shaft was magnafluxed, shot-peened, and protectant-coated. On the vehicle, it was installed through a hollow channel called a torque tube. There was an as-installed arch of 3 inches at the center of the shaft. It was held with two support bearings near the center. Because of the constant in-place curve, there was no need for universal joints.

The shaft can be compared to a big speedometer cable. The idea behind it was to act as a torsion bar to help aleviate the Inline-4’s vibration issues.

The rear suspension was fully independent with swing-arms. This setup was similar to a Chevy Corvair’s.

There were advantages of this overall package. The front/back weight ratio was close to 50/50— Unheard of in most cars, even today. More interior room, due to the lack of the trans hump. Smoother ride, from the fully indepedent suspension.

Some disadvantages were: The trunk room suffered due to the trans being directly adjacent. Excessive noise in neutral was common. This was due to the shaft turning at all times when the engine is running.

‘Rope Drive’ was only around until the 1963 model year. This goes hand in hand with the introduction of the new 1964 A-bodies… 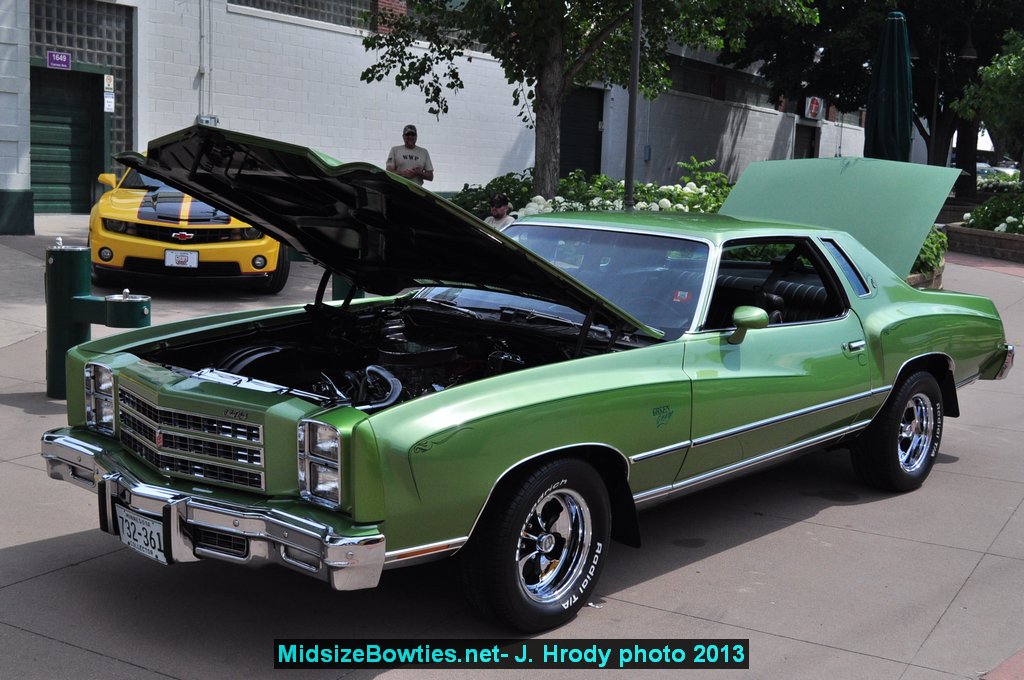 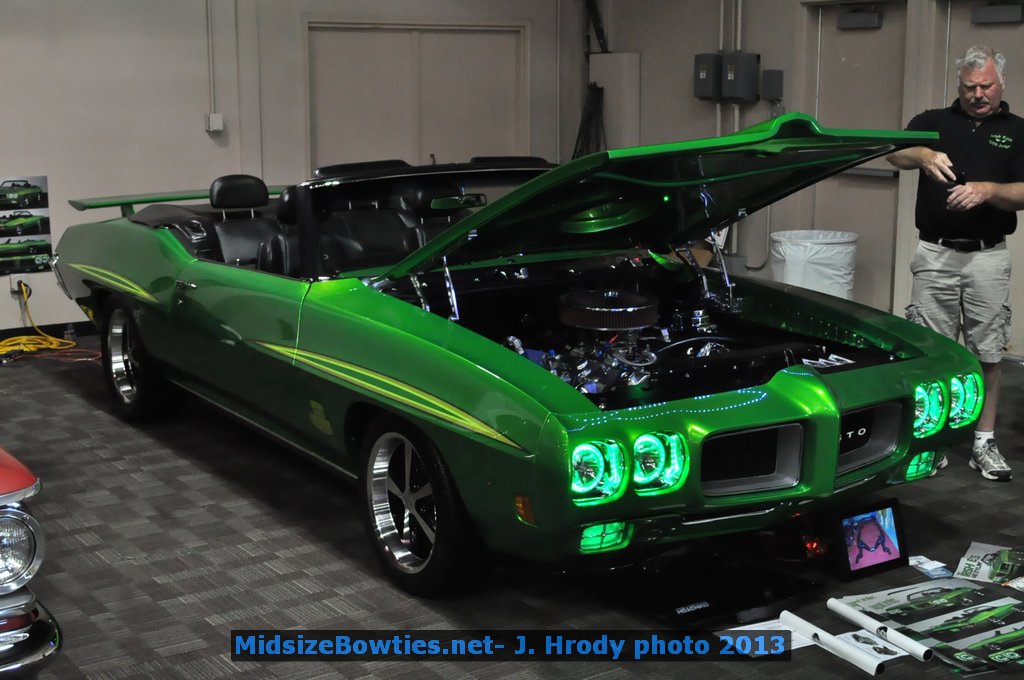 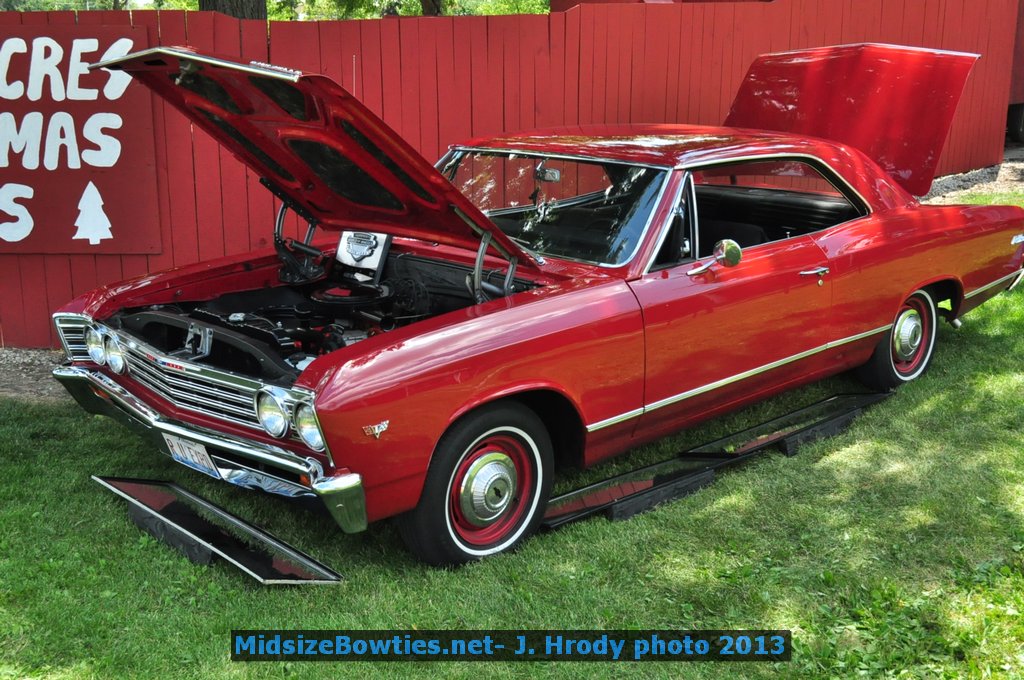 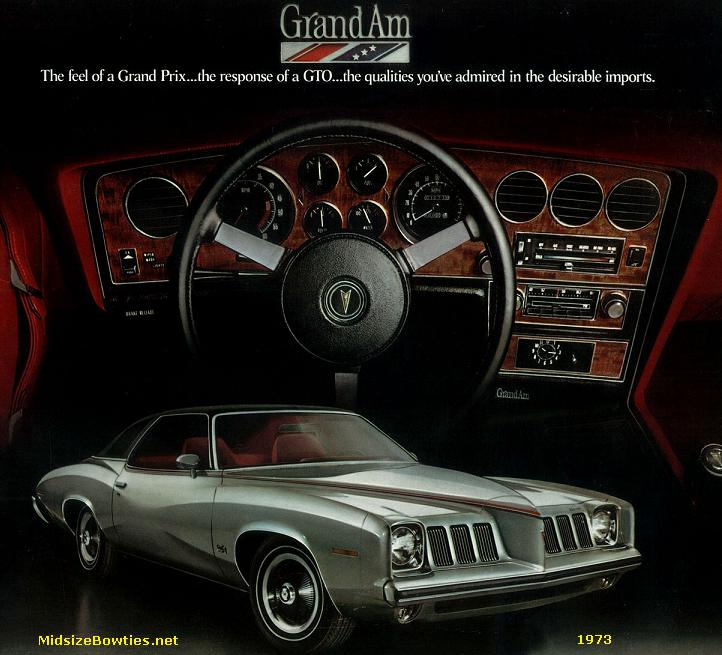 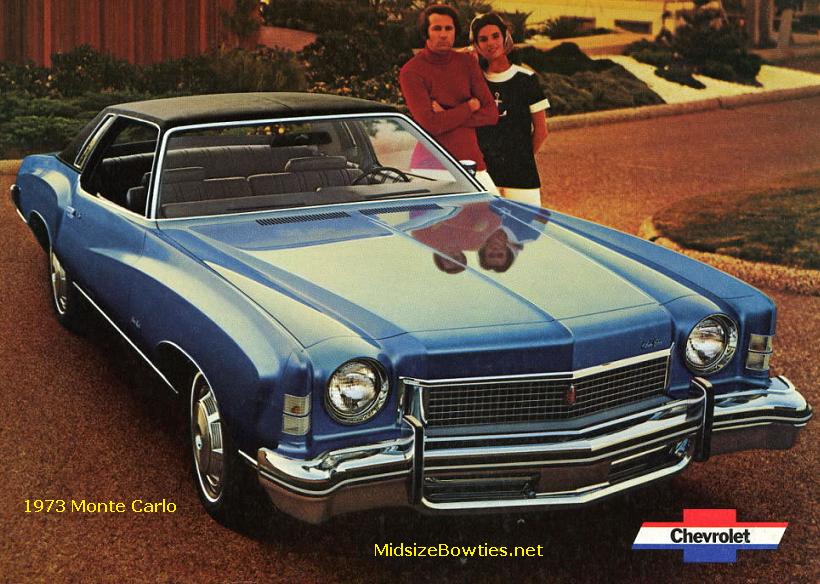 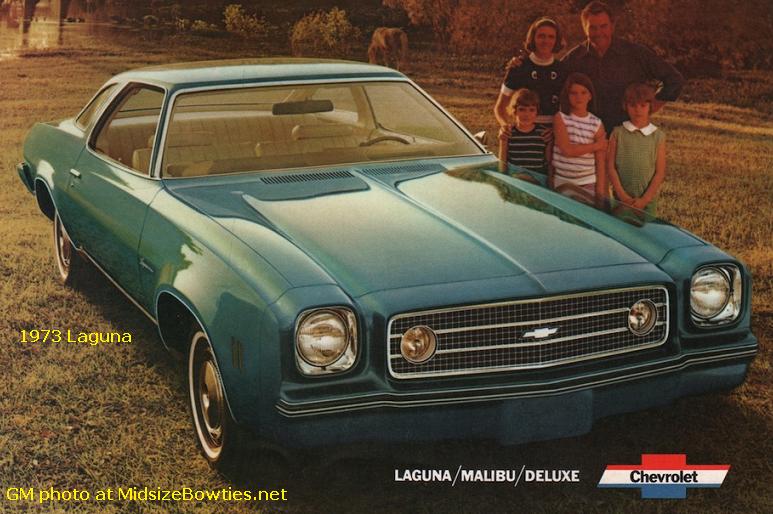 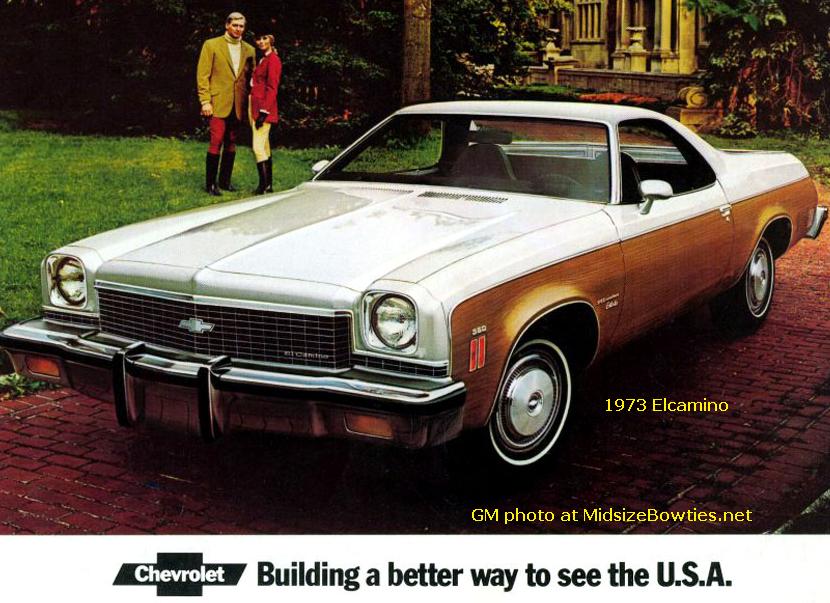 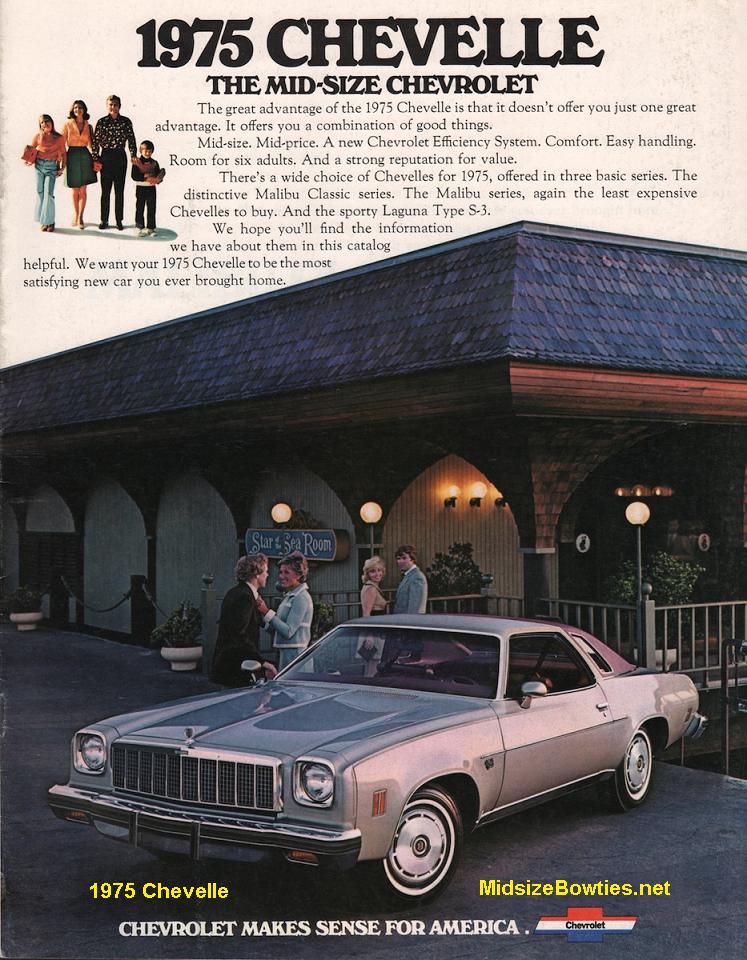